How are Drones Used by Police Forces?

How are Drones Used by Police Forces? 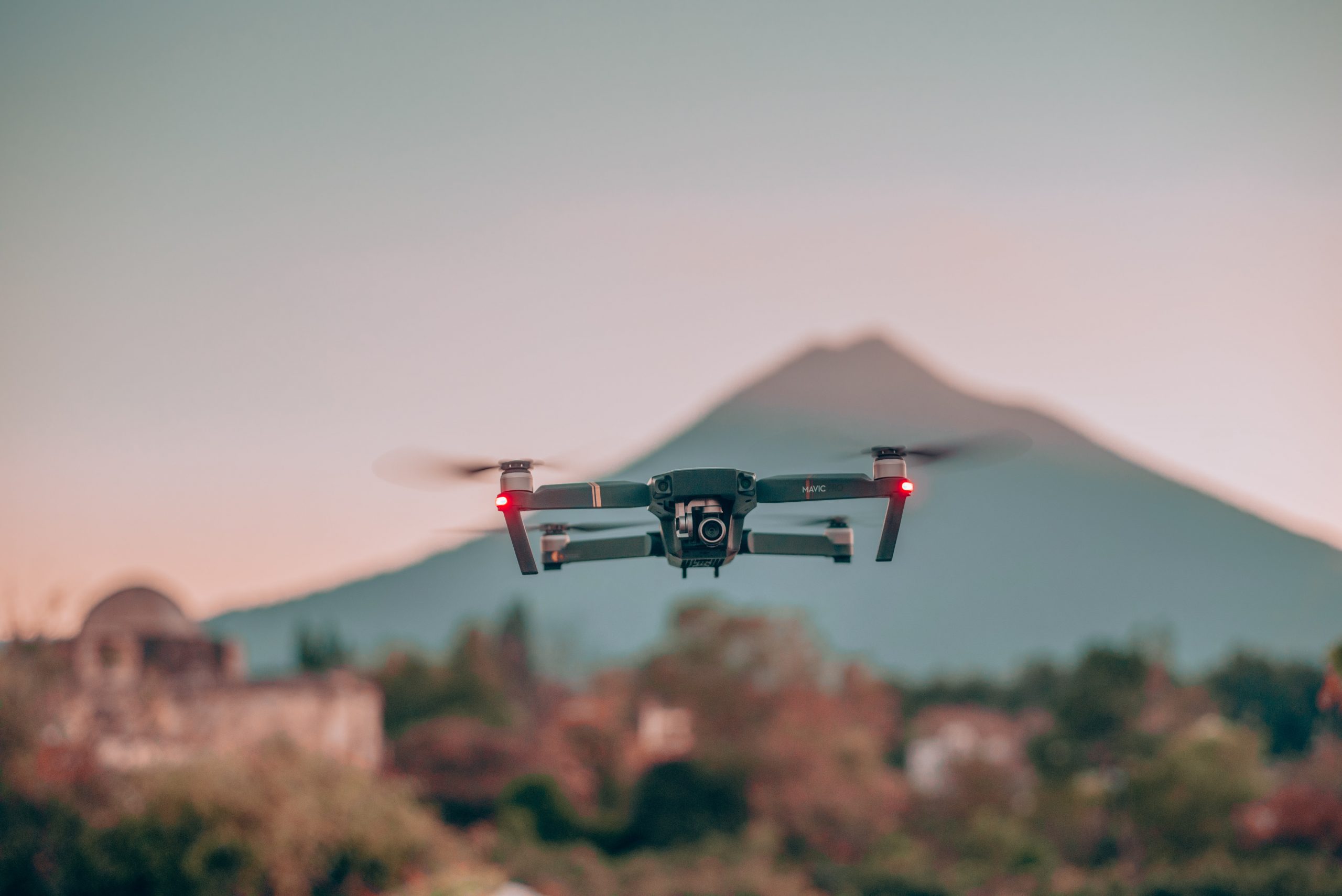 Police forces throughout the UK are increasingly drawing on drone technology to aid operations. Drones provide police officers with an aerial view which can be particularly beneficial for crime scene investigations as well as search and rescue missions. Drones are highly versatile and can be incorporated within both pre-planned and reactive operations.

Why are Drones Used by Police?

Police forces are increasingly using drones within their fight against crime. The benefits of integrating drone technology within police operations include:

Drones are a much more discreet method to gain an aerial view of suspects than helicopters. Drones can provide critical intelligence about an individual’s whereabouts, often without the suspect being aware of its presence.

3. Drones Can Access Difficult to Reach or Hazardous Areas

Unmanned aerial vehicles (UAVs) can access confined and potentially hazardous spaces that would either be difficult or dangerous for a human to access. Drones can be used to pre-assess a situation before deciding whether to send in human officers or if a helicopter is required. Drones therefore reduce staff risk and reduce costs.

Drones gather data quickly and safely. This is vital for time-critical operations in dangerous situations, allowing informed decisions to be made promptly.

What are the Police Using Drones For?

Police forces are using drones for a wide variety of operations including:

UAVs can play a crucial role in investigating crime scenes. From major crime incidents to road accidents and incidents, drones gather vital evidence that can be difficult to access at ground-level or would expose individuals to hazardous situations.

Drones can provide 3D images and maps of crime scenes much quicker than would be achieved using manual labour. Drones can produce high-quality imagery and recordings that are highly detailed. Additionally, some drones and accessories can be used to provide light in dark spaces or be used at night.

Drones are particularly advantageous when used for search and rescue missions to locate missing individuals or to conduct investigations in remote areas. Drones offer a compact and affordable solution to look for missing hikers.

Thermal cameras can be attached to drones, which detect heat signatures to locate individuals. For example, the DJI Zenmuse H20T, compatible with the DJI Matrice 300 RTK, has a thermal camera sensor. Alternatively, the DJI Mavic 2 Enterprise Advanced has a built-in thermal and zoom camera, ideal for search and rescue missions.

Drones can be used to manage large crowds in situations where it is not possible to use a helicopter or it is difficult for ground-units to observe a situation. Drones allow highly populated areas to be monitored in real-time and zoom in on specific areas. This allows for issues to be detected before amounting to something more serious while improving communication between police units.

Drones can be used in disaster situations to assess affected areas while preventing exposing police officers to hazardous situations. Drones can inspect disaster sites and identify if any individuals require assistance. 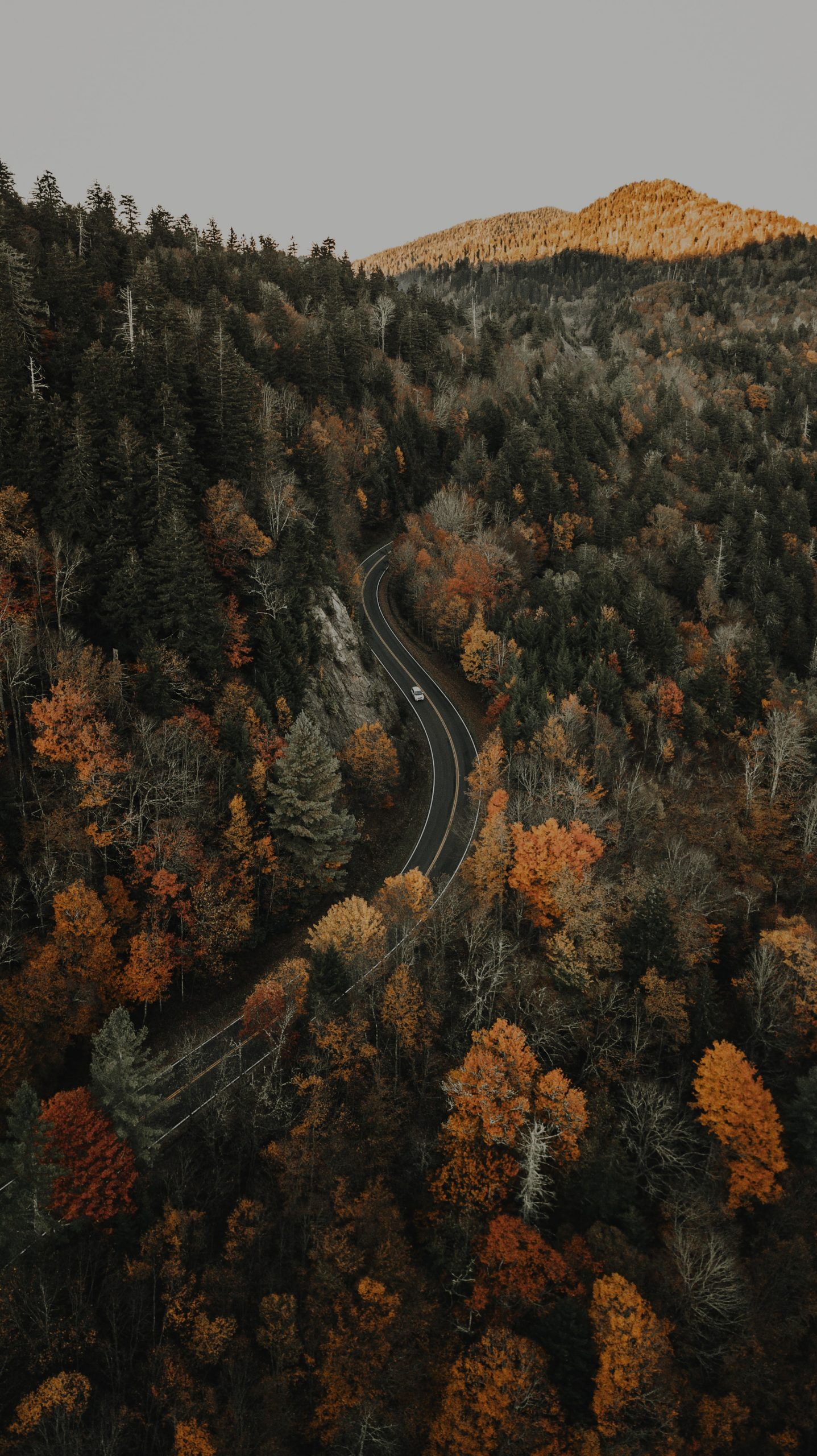 What Drones are Used by the Police?

From Dorset to Lancashire, Sussex to London Metropolitan, police forces throughout the UK are incorporating drones into their operations. The best drones for conducting police missions include:

The portable DJI Mavic 2 Enterprise Advanced, with a built-in high resolution thermal camera and supporting up to 32x digital zoom, is one of DJI’s most efficient drones. Its self-heating batteries enable this drone to operate in conditions as cold as -10˚C.

Attaching a RTK module to this UAV can produce centimetre accurate data, making it particularly advantageous when used to locate missing individuals.

The Matrice 300 RTK is DJI’s most versatile drone. Its ability to carry up to 3 payloads at once with a maximum combined weight of 2.7kg and with up to 55 minutes of flight time means this drone can be used to conduct a wide range of police operations.

The DJI Inspire 2 Drone with the Zenmuse X7 has the ability to go from 0-50mph in just 5 seconds and has a flight time of up to 27 minutes. This drone is perfect to observe large crowds or to target a specific subject – think of a high-resolution aerial CCTV camera. 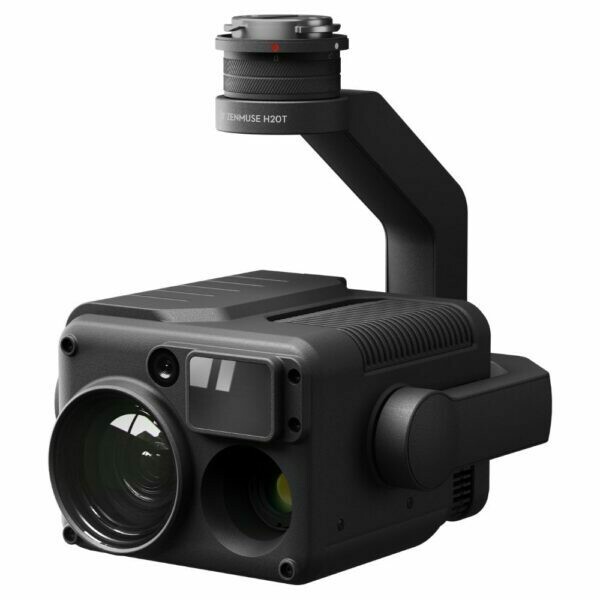 It is clear why drone technology has become firmly engrained within police forces across the UK. Drones and their payloads are a cost-effective and time-saving resource to conduct operations including search and rescue missions and crowd management.

DARe-3D’s unique and affordable B2B drone hire offers daily and weekly rentals for a wide range of drones and equipment. If your police force is interested in hiring drones, contact DARe-3D today.