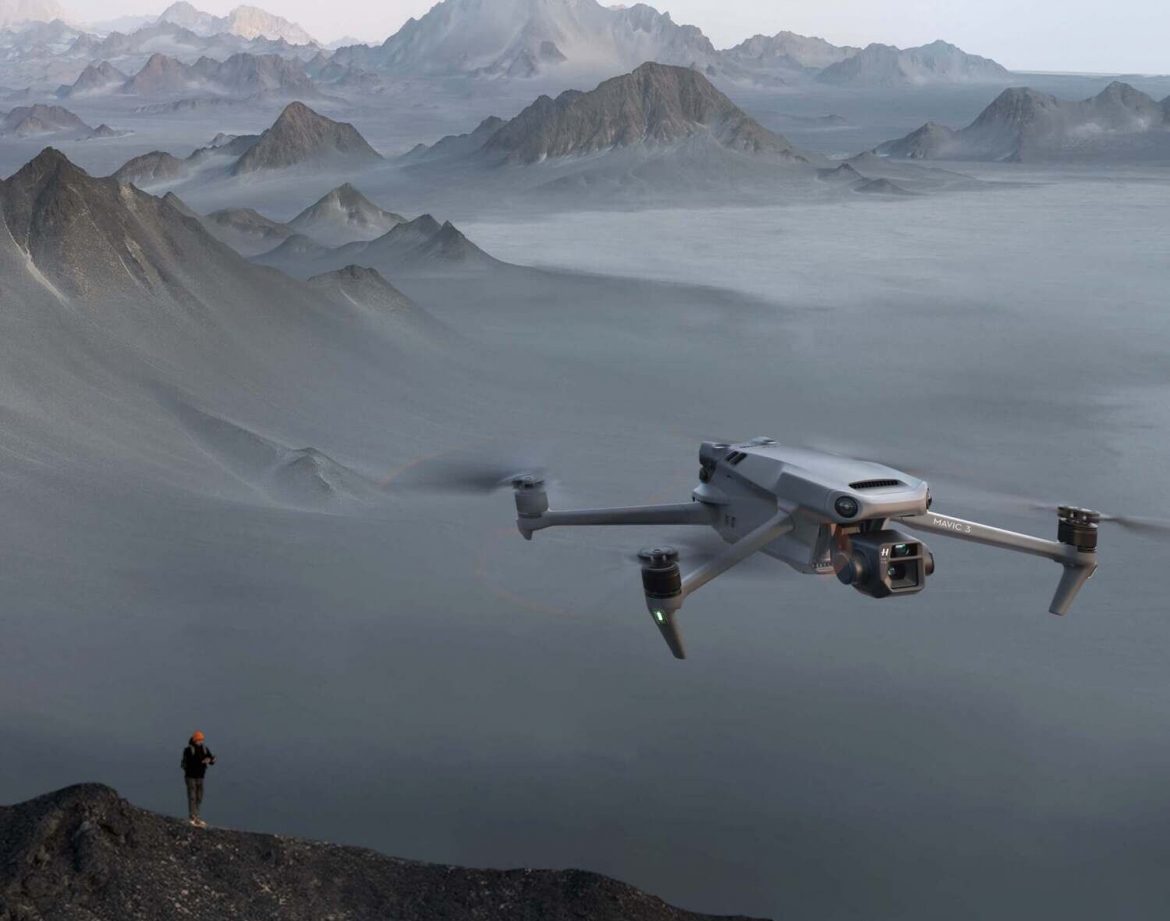 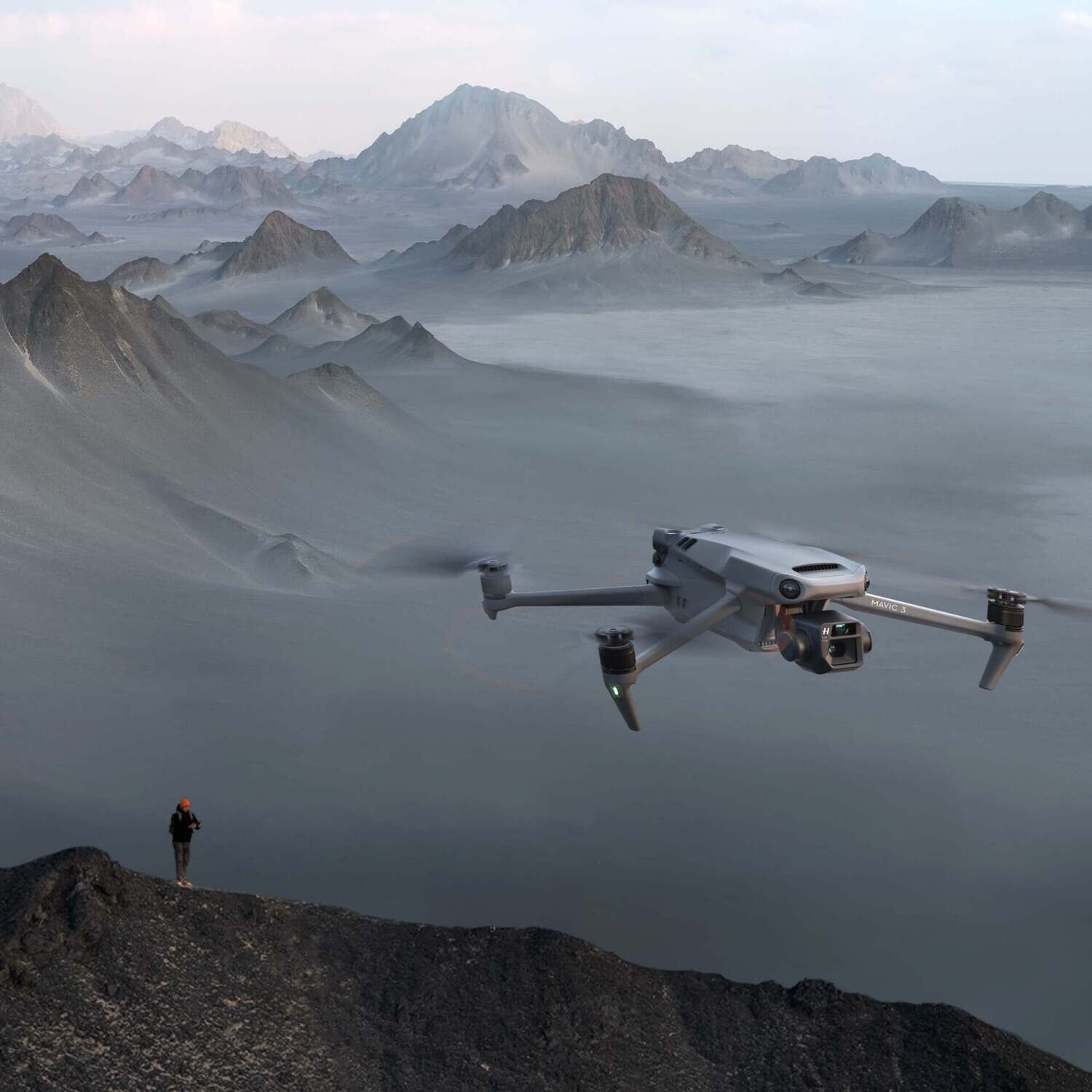 The highly anticipated DJI Mavic 3, successor to the Mavic 2, has launched. With upgraded specs, exceptional camera performance and improved safety features, this drone is a must have for professional content creators.

The innovative specs of this compact drone are nothing short of impressive. Features include:

DJI advocates the Mavic 3 sets a new standard for aerial imaging. As a result, this warrants a comparison between the Mavic 3 and its predecessor, the Mavic 2. As DJI’s other flagship drone, the Mavic 2 Pro appears the clear choice for comparison.

With the Mavic 3’s slogan as ‘Image Above Everything’, the obvious first feature to consider is camera quality.

The Mavic 3’s 84° FOV (field-of-view) proves superior to the Mavic 2 Pro’s FOV of approximately 77°, capturing more detail in every shot than ever before.

Though both drones possess a 20-megapixel camera, it is videography which sets the Mavic 3 apart. While the Mavic 2 Pro can achieve 4K/30fps videos, the Mavic 3’s 5.1K/50fps video resolution provides breath-taking, highly detailed recordings.

The powerful Mavic 2 Pro should not be discredited. Nonetheless, the performance capabilities of the Mavic 3 are second to none.

One of the most impressive features of the Mavic 3 is its extended flight time. While the Mavic 2 Pro has a flight time of 31 minutes – largely representative of the majority of DJI drones – the Mavic 3’s flight time of up to 46 minutes is a welcome addition for many. Users will no longer have to worry about missing the perfect shot due to low battery.

Reliable video transmission is vital in ensuring shots are perfectly framed. The Mavic 3’s 03+ video transmission means this drone has a transmission range of up to 15km, almost double the Mavic 2 Pro’s range of 8km. This ensures connection remains smooth and clear with less lag, even in complex environments.

Additionally, the Mavic 3 can withstand winds of 12m/s – a clear improvement from the Mavic 2 Pro – meaning this drone can fly steady in windy conditions.

One of the most significant upgrades is the Mavic 3’s ability to suppress noise in low-light environments. This will be warmly welcomed by those who use drones late at night. 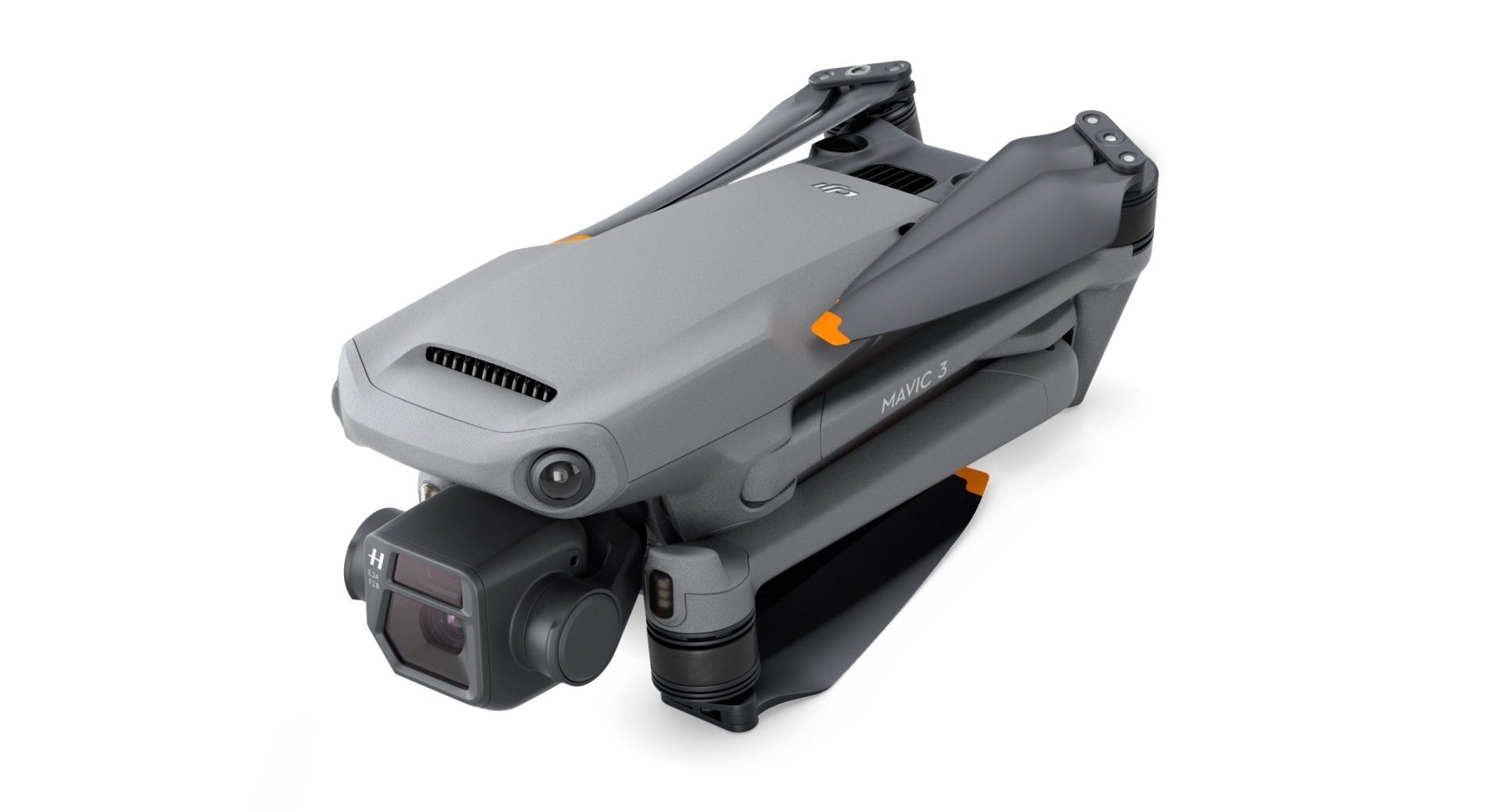 While the Mavic 2 Pro features ActiveTrack 2.0, the Mavic 3 boasts a more advanced tracking system, ActiveTrack 5.0 (though this is coming in a future firmware update in January 2022). ActiveTrack 5.0 allows the drone’s movement to align with its subject in a more fluid way.

It appears the DJI Mavic 3 has lived up to expectations. With high-quality camera performance, advanced flight technologies and intelligent safety features, the Mavic 3 is a clear upgrade to its predecessor.

Notably, this is not to take away from the power of the Mavic 2 Pro which has earned its reputation in its own right. However, the Mavic 3 is clearly the most advanced drone available for professional content creators and demonstrates why DJI remains the market leader of the drone industry.